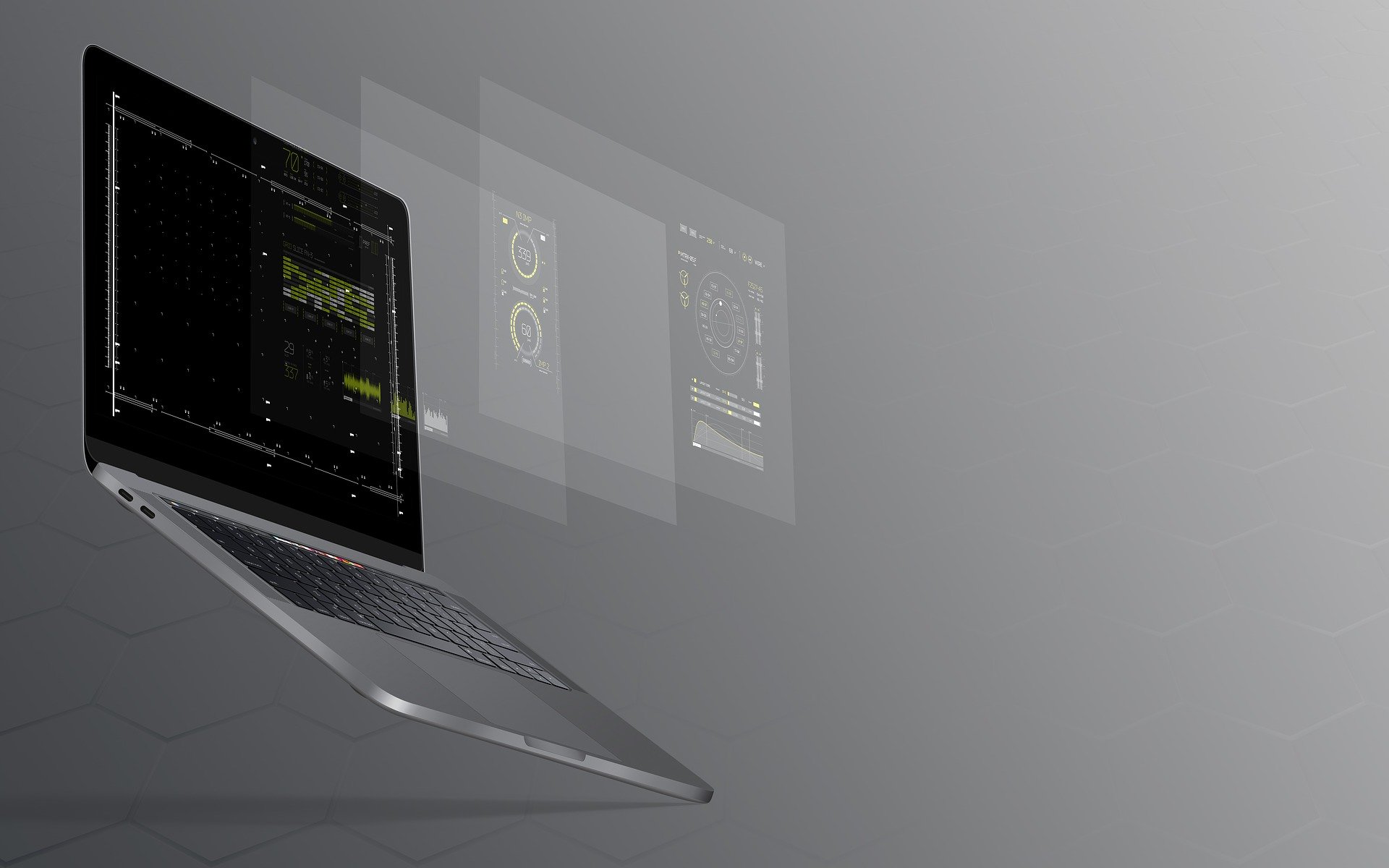 "TAKE YOUR BRAND TO THE NEXT LEVEL" 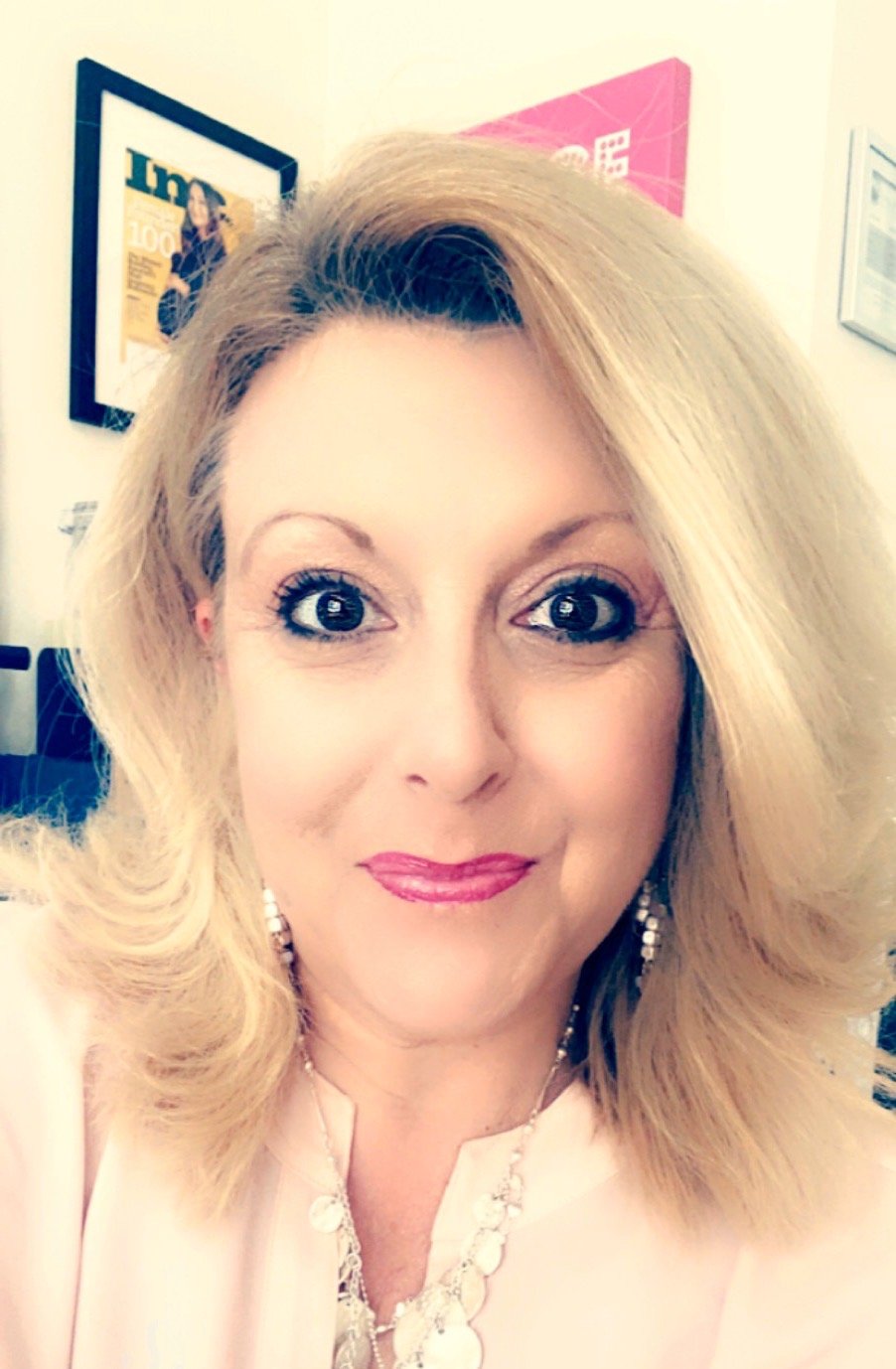 An international speaker on social and digital marketing strategies for financial service organizations, Sheryl Hickerson has worked with thousands of insurance and investment professionals as well as more than a hundred compliance officers to grow the presence of the financial services profession through online platforms. In 2018, she started Females and Finance - a private membership organization dedicated to fostering recruitment, training, advancement, and retention of women in a #FinServ and #FinTech career. Membership currently exceeds 2,500 professionals. A bridging initiative called the Male Ally Network (M.A.N.) was introduced to open more dialogue between men and women to support the organization's four pillars of focus. 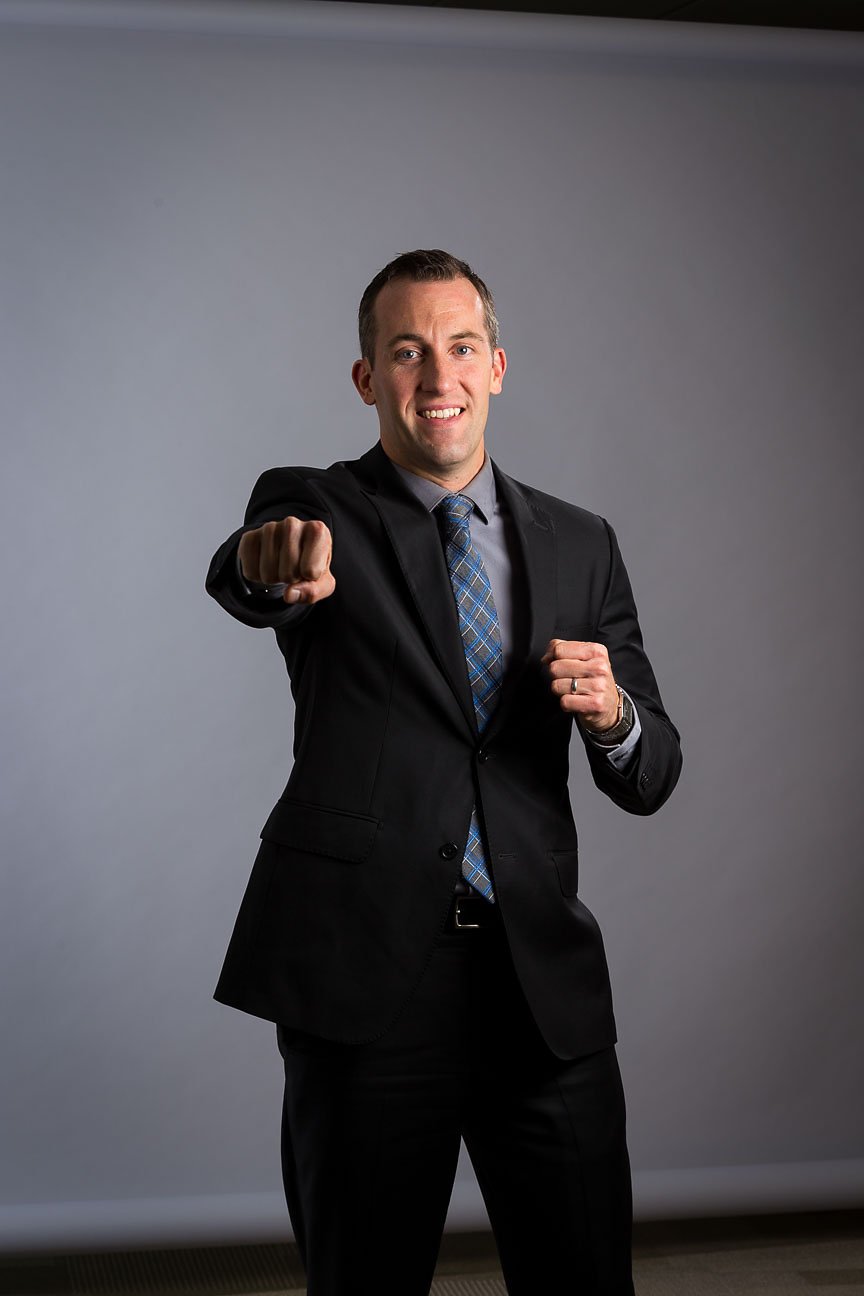 Brian Haney, or as many in the NAIFA community know him as BDIZZLE, has been involved in NAIFA for over ten years. He is a 16-year industry veteran, operating an independent family-owned practice with his father and brother in the Greater Washington DC area. Brian has been fortunate to have received much industry recognition: MDRT Lifetime Qualifier since 2009, MDRT Court of Table Qualifier since 2014, and a Top of the Table Qualifier for the last 3 years. Brian is also a NAIFA National Quality Award recipient each year since 2013. Brian was also named one of NAIFA’s prestigious 4 Under 40 in 2017, as well as their Diversity Champion in 2018. Brian was named to the Washington Business Journal’s 40 under 40 in 2019 and was named as one of NAILBA’s ID 20 recipients in 2019. 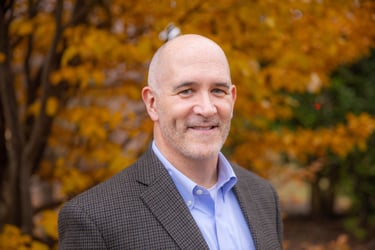 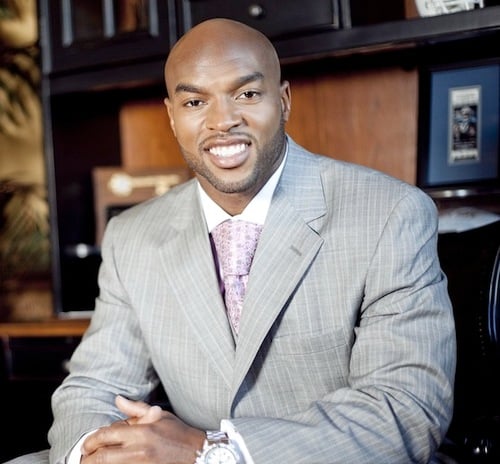 John Glennon is a multi-media journalist with extensive expertise covering the NFL, NHL, professional soccer and more.Targeted a digital audience while covering the Tennessee Titans and Nashville Predators for The Athletic and The Tennessean, making a significant impact in terms of page views, videos and podcasts.

Former American football safety in the National Football League (NFL). He played college football for Florida State University. He was drafted by the Pittsburgh Steelers in the third round of the 2002 NFL Draft, and has also played for the Tennessee Titans and Atlanta Falcons. He helped the Steelers win Super Bowl XL against the Seattle Seahawks. 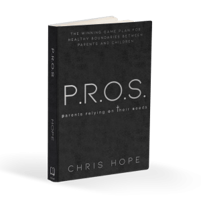